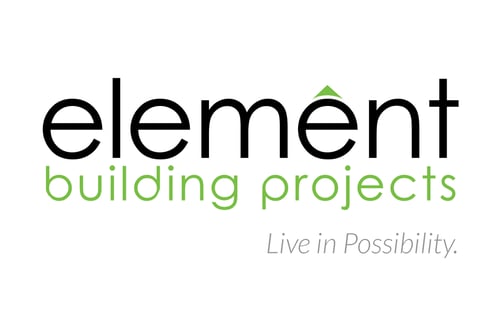 Solar power is clean green electricity, that is either created from sunlight or from heat from the sun. Having solar electricity in your home usually means setting up a solar photovoltaic system on your roof, so lets go through a few definitions and explanations before we get into the benefits of solar.

Solar energy is a renewable free source of energy that is sustainable and totally inexhaustible, unlike fossil fuels which are finite. It is also a non-polluting source of energy and it does not emit any greenhouse gases when producing electricity. The solar electricity that is produced can supply your entire or partial energy consumption.

A Solar Energy System or Solar Photovoltaic System uses UV from the sun which generates DC (direct current) electricity. This electricity is then passed through an inverter which converts it to AC (alternating current), which is the type of current needed to run appliances in a typical home. The amount of electricity generated is usually metered and then fed back to the grid. Depending on which state you live in you will either receive a payment for all the electricity you generate (gross metering) or the amount of electricity you have generated will be deducted from the amount you have consumed on your next bill (net metering).

The benefits of solar power:

The financial benefit of solar panels can be a long term investment for your home. Yes, there’s initial start up and set up costs of a home solar panel setup, but the up front investment can pay off as there are many ongoing benefits for homeowners that make up for the initial costs.

Long term investment on solar panels can be a really great selling point for a house which is being sold and potentially adding value to the property. Buyers wanting the property will look at the aspect and if your house already has solar panels, they know they can save a huge amount of costs on the homes electricity bills.

This entry was posted in energy efficiency by Element Building Projects

Looking to build? View our resources